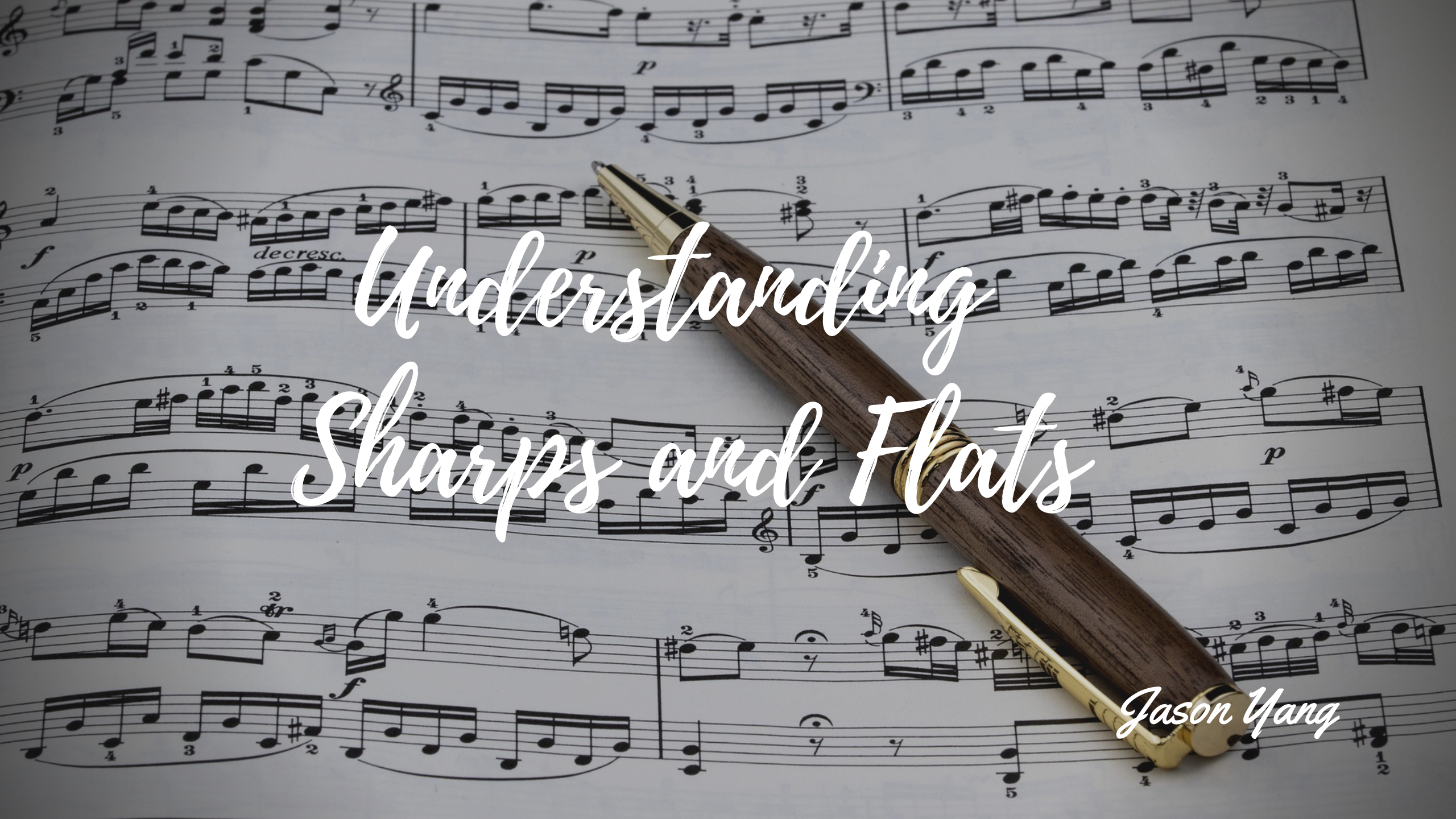 Now that we’ve figured out all the white keys, let’s figure out all the black keys. Black keys are always the sharp(#) or flat(b) versions of a white key.

While sharps(#) and flats(b) correspond to the black keys, the correct definition is that they are a semitone above and a semitone below.

A tone means two semitones. In other words, two notes with one sandwiched in the middle. For instance, C and D, G and F, and Bb and C are each a tone apart.

Exercise 1: Draw the following image onto a sheet of paper. Without looking at the previous picture, write in the name of the notes from memory.

Exercise 2: Write in the note to find on the following table and play them on your piano.

If you want to check if you have the right notes, leave a comment in the comment area below and I’ll check it as soon as possible! 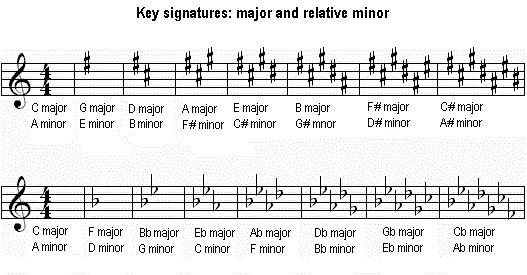 I cover major and minor scales in more detail under the piano basics tag.

Check out my other blog posts for more free learning! If you have any questions please don’t hesitate to get in touch!

Hey, I’m Jason! I am a piano teacher who loves to teach.

You’ll find plenty of useful information on my blog. Please share with anyone you think might benefit! 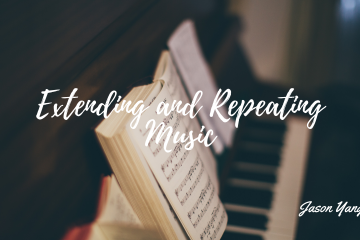 Extending and Repeating Music. Composers like repeating sections of their music. They do so using repeat signs, symbols, 1st and 2nd time bars, and more... 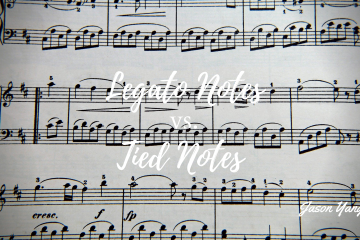 Legato Notes vs. Tied Notes. Those curved lines can be one of two things: legato notes or tied notes. They may get confusing, but hopefully this post helps 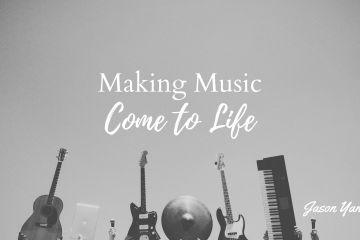 Making Music Come to Life - Dynamics, Italian Words, Articulation. There are plenty of things we can do to make our performances sound more interesting!